The participants at the Arctic Council meeting in Finland’s far northern town of Rovaniemi have failed to issue a final declaration reportedly due to a U.S. refusal to mention climate change.

At the start of the council’s 11th ministerial meeting, Finnish Foreign Minister Timo Soini said the final joint declaration was “off the table” and would be replaced by ministerial statements. He provided no explanation.

According to participants, member states were unable to reach an agreement, with the United States alone refusing to mention climate change in the final text.

Temperatures in the Arctic region are rising twice as fast as in the rest of the world, prompting the accelerated melting of the polar cap and opening huge untapped energy and mineral resources to commercial exploitation.

This is the first time the Arctic Council, which has been holding ministerial meetings every two years since 1996, failed to present a final declaration.

THE LATEST EDITION
OUT NOW:
Autumn 2021 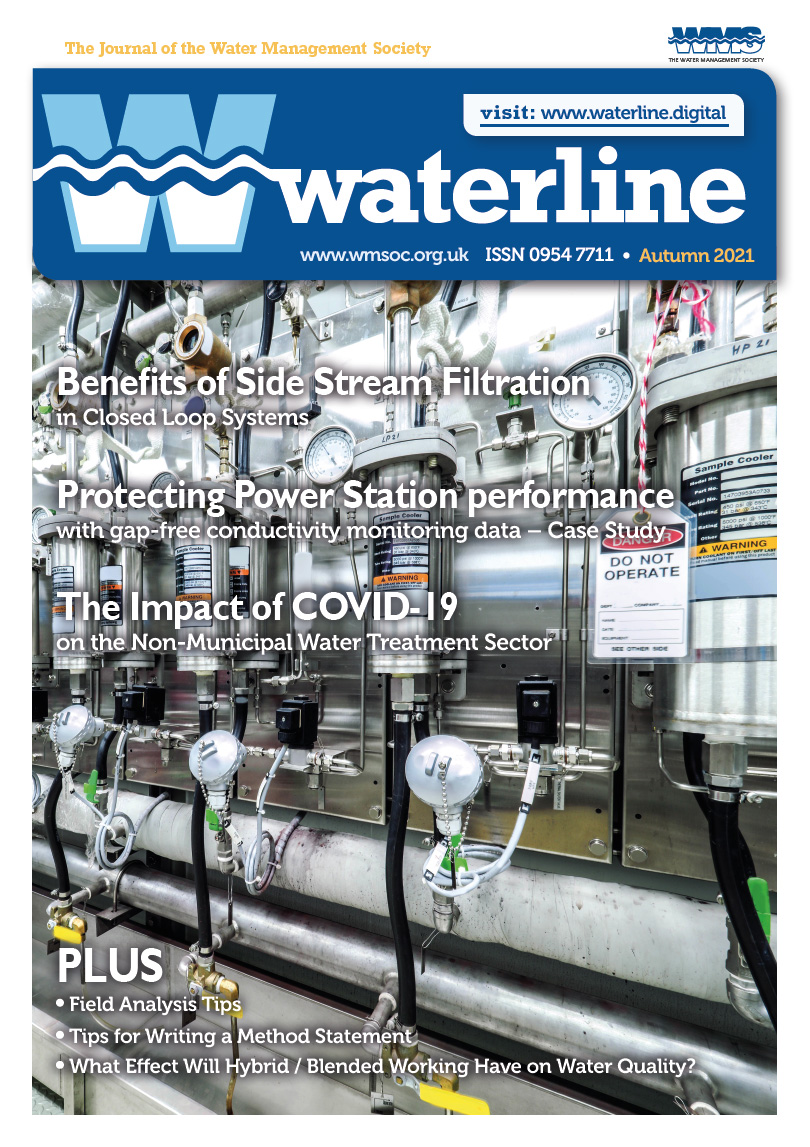 THIS WEBINAR IS SPONSORED BY: 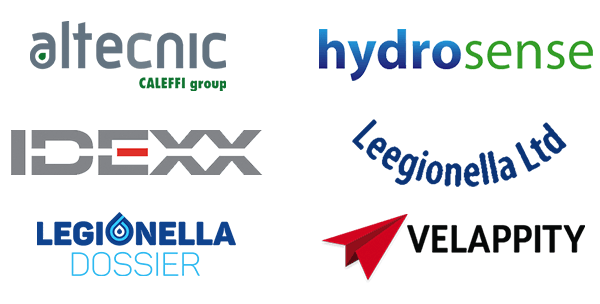 In accordance with the law, the inclusion of advertising, logos or web site links on this web site does not constitute an endorsement by the WMSoc of the products or services so advertised.

WMSoc takes no responsibility for the content of the advertisments, promises made, or the quality/reliability of the products or services offered in all advertisements.
WMSoc shall have no liability for the accuracy of the information and cannot be held liable for any third-party claims or losses of any damages. 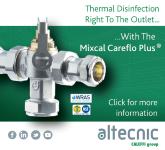 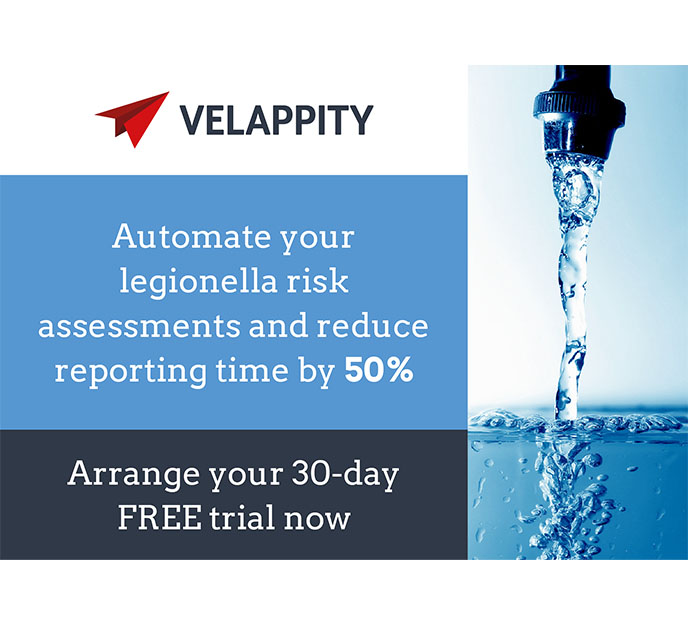 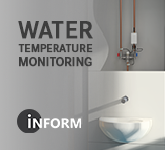 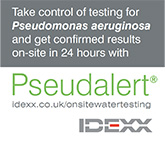