In April this year, one determined seal swam 100 miles through Britain’s river network from the North Sea to the Yorkshire Dales to find fish. Walkers were amazed to see a large grey male seal near Thirsk, North Yorkshire, at a spot near Topcliffe Weir. Seals usually prefer a saltwater environment, as this is where… Read more »

The Chinese government is considering setting up what would be the world’s largest cloud seeding operation, in Tibet. A state-owned defence company has built 500 burners on Himalayan ridges in the path of the monsoon. They are testing a system that involves lofting particles of silver oxide from the machines into the atmosphere. When the… Read more »

During the last year-long drought, most of Beijing’s water supply has come from 895 miles away starting from a remote part of central China at the Danjiangkou reservoir. The water flows north by canal and pipeline, passes under the yellow river and reaches, 15 days later, the water treatment plants in Beijing. Two thirds of… Read more »

The Canal & River Trust has said that plastic is ruining the country’s rivers and putting wildlife at risk and that reported litter incidents have risen threefold in six years. The trust, which manages inland waterways in England and Wales, said that it received more than 1,500 complaints of excessive litter and fly-tipping last year…. Read more »

Golf courses falling in the sea

In January this year the eighth tee at the Royal North Devon was washed away by the sea following three days of battling from big storms and high tides. Now the course at Montrose in Angus is falling into the North Sea. Over the past 30 years the sea has advanced 70 metres towards the… Read more »

Jess Hernandez, 13 years old, fell down an old sewage shaft in the first week of April, and was swept away into a labyrinth of tunnels beneath Los Angeles. Few thought that he would survive for long, however, 12 hours after he was carried away, the boy was found filthy but alive in a drain… Read more »

Astronauts travelling to Mars or beyond may be able to feed themselves on plants irrigated with their own urine, which is 95 per cent water. The remaining 5 per cent is composed of nutrients such as nitrogen, potassium and phosphorus. A research team led by Federico Maggi at the University of Sydney in Australia, using… Read more »

“Mermaiding” craze down under

“Mermaiding” craze down underThere is a “Mermaiding” craze in Australia, which involves donning a mermaid tail purchased on the internet and swimming with it on. However, “Mermaiding” has been criticised by Royal Life Saving WA, whose spokesperson warned that “Safety has to come first, the same as in every aquatic sport. A recent study found… Read more »

The closure of the Forth and Clyde canal to boaters because of safety concerns about two lift bridges exposed the worrying state of canal infrastructure in Scotland, more than five years after the demise of British Waterways. While responsibility for canals in England and Wales was given to the charitable body Canal and River Trust… Read more »

Scientists from Britain and the United States have developed an enzyme that breaks down a common plastic that pollutes the oceans. The discovery could reduce the time that it takes for plastic to decompose from centuries to days. One of the most common plastics is polyethylene terephthalate (PET), which can be recycled into items such… Read more » 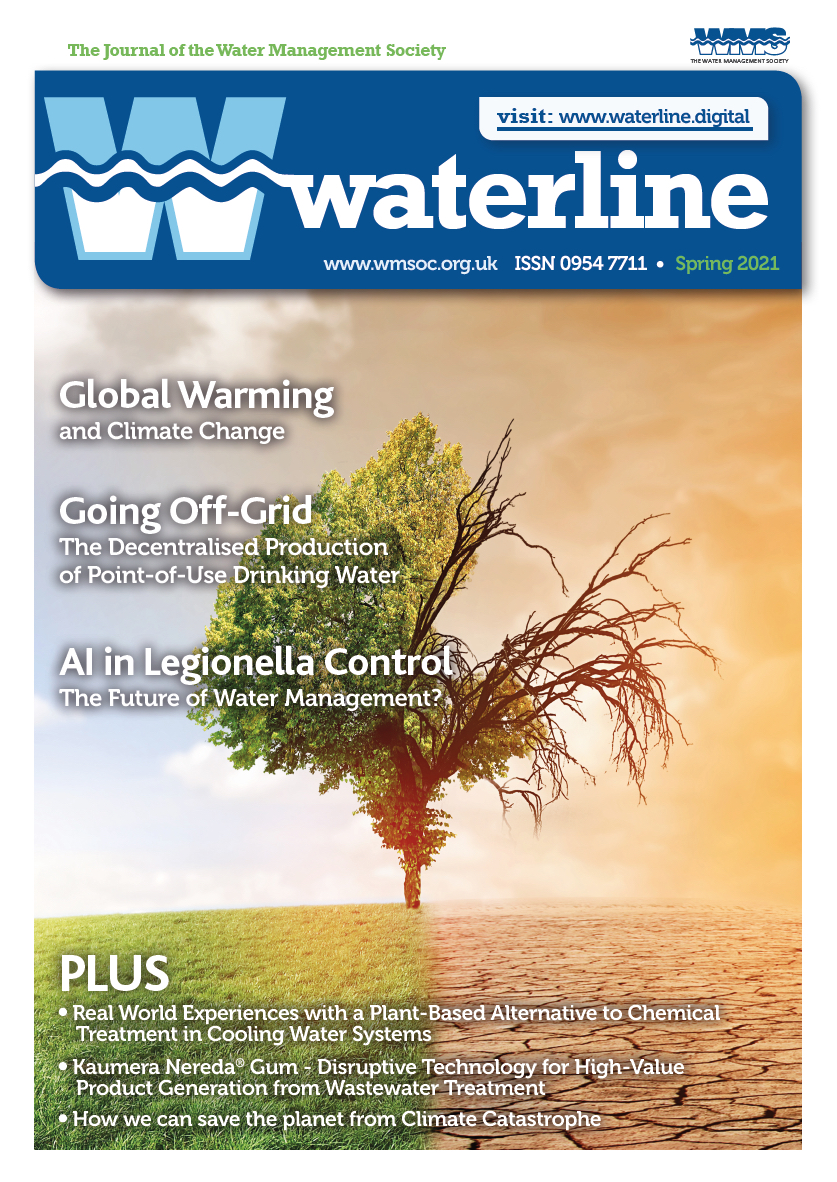 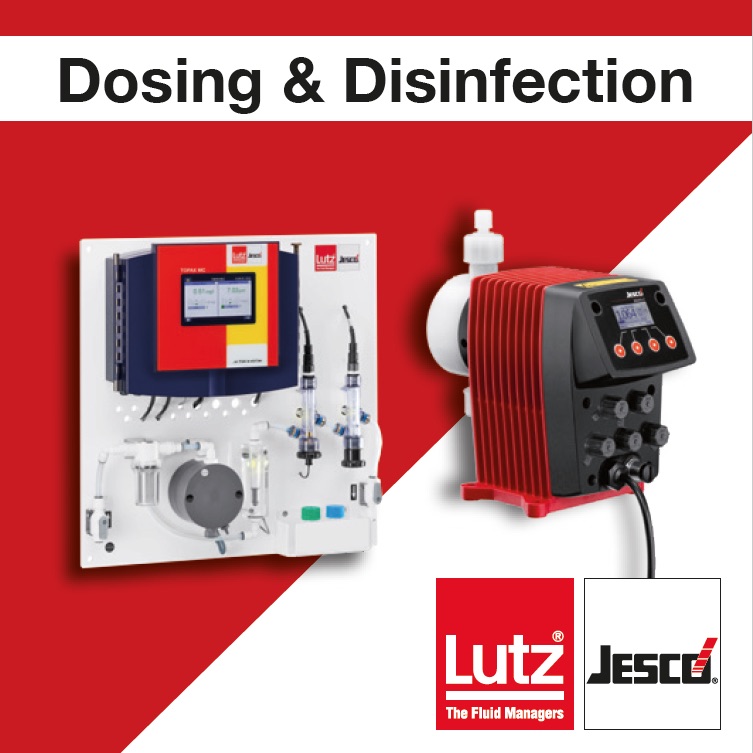 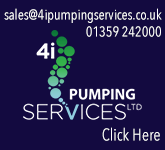 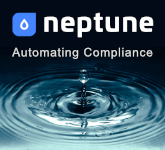 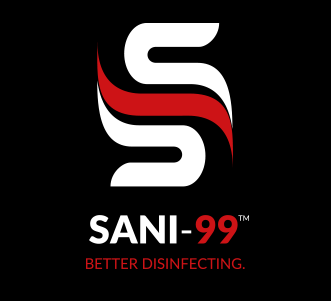