In late February Russian President Vladimir Putin instructed several ministries together with scientific organizations to come up with a solution for releasing almost 100 captured, mainly juvenile whales. By mid-May, they had not been released, although the authorities suggested that they will be within the next two months.

However the whales, both orcas and belugas, are privately owned and are kept in a centre in the Russian Far East’s Srednyaya Bay dubbed “a whale prison.”   The owner, Alexei Reshetov, has said he is not planning to release them on his own will. “Any question regarding their release may be posed only after I’m deprived of the ownership rights. These mammals are my property. I have not made any decision on releasing them and I’m not planning to do this.”

The Kremlin agreed that the whales were held in cruel conditions, but said it was difficult to release them into the wild without harming them. The Kremlin has said Russia has no direct ban on catching whales, but they can only legally be caught in specific circumstances, for scientific and educational purposes.

On 23rdMay the South Sakhalin city court started considering the merits of a lawsuit issued by animal rights activists who insist that the natural resources watchdog’s failure to act in this situation is illegal, and that it must seize the mammals and release them into the wild. They also asked the court to recognise as illegal a number of decrees regarding distribution quotas on catching whales.

The eleven orcas are currently destined for sale to Chinese aquatic parks at up to a staggering $3m each unless the intervention succeeds. The 87 beluga whales are also for sale to parks or aquariums and are each valued in the tens of thousands of dollars.

THE LATEST EDITION
OUT NOW:
Autumn 2020 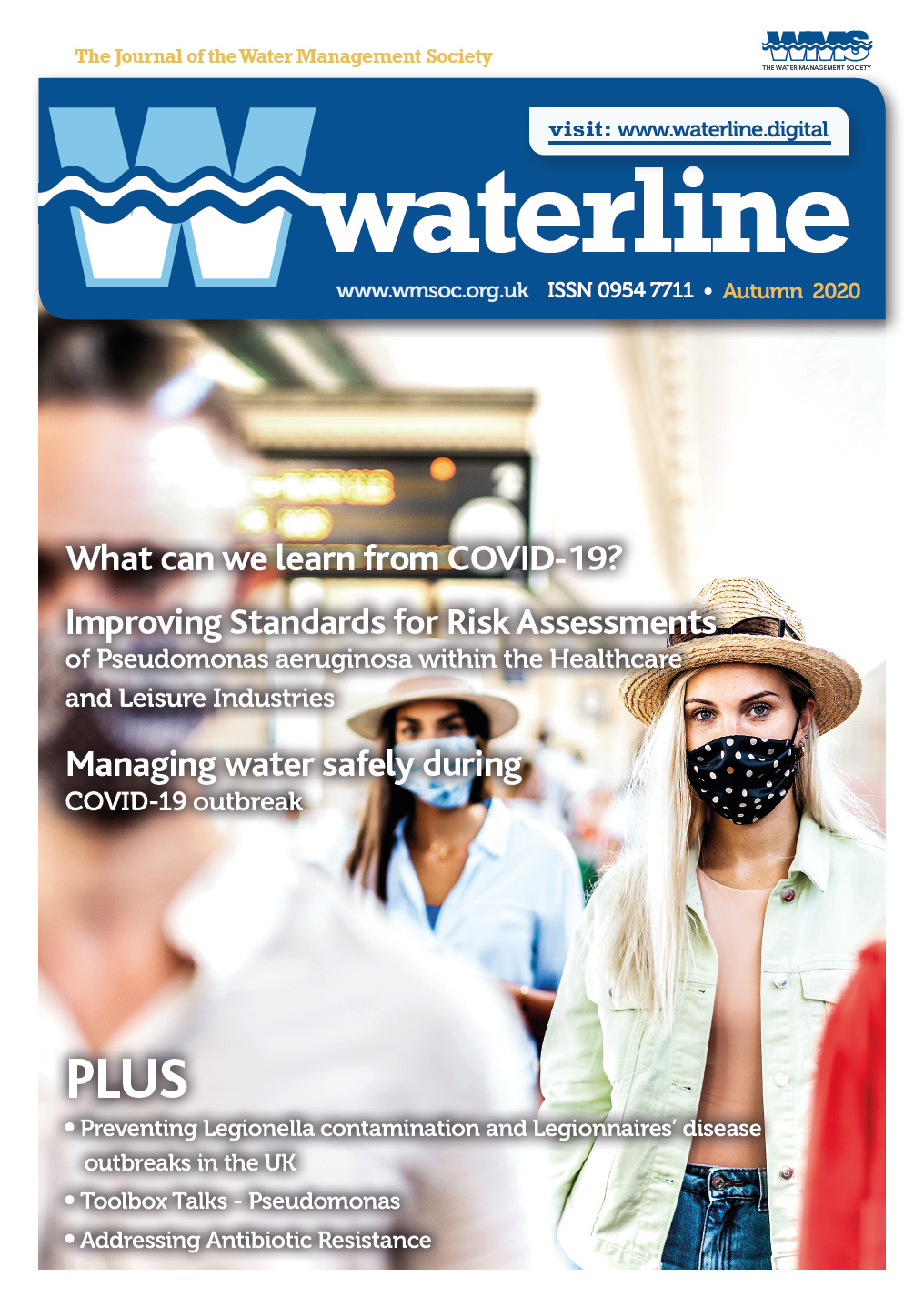 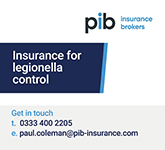