Water as a global resource 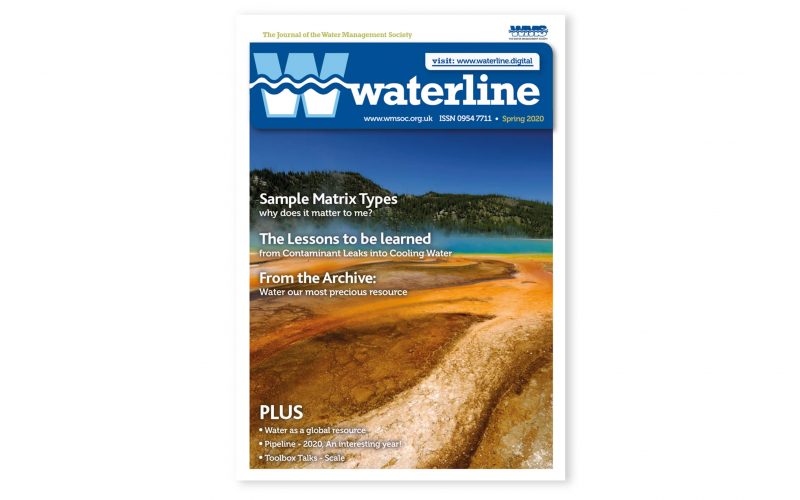 As featured in waterline Spring 2020

Water as a global resource

When many of us think of our planet and the environment we think of the rising sea levels and increasing warmer temperatures. Most believe this to be a pressing issue concerning us all and realise the need to focus on planning for a different future.

This article will address the way in which we manage water as a resource through changing our behaviour, and how the industry will need to adapt to this challenging situation for water supply and the removal of contaminants in waste water.

Traditionally most countries collect fresh water through the water cycle, i.e. rainwater running into rivers, lakes etc. With warmer temperatures being reached for longer periods during the summer and humidity levels too low, the earth is drying out. The good news is that water is a finite resource, but instead of harvesting rainwater we will increase the use of desalination from the oceans and recycle wastewater from sewerage water, both of which are more complex and expensive operations.

The demand for domestic water supply has doubled since the 1960s due to the rising population, while the agricultural industry still demands the largest percentage of water in order to keep up with food supply (World Resources Inst).

The cost of producing clean and safe drinking water with the removal of contaminants in wastewater is rising. A quarter of the world’s countries are facing high water stress where 80% of the available water is consumed, in particular South Africa, India and Italy with the Middle East and Northern Africa being the highest regions. (Water Resources Institute 2020) These areas are naturally more dry being so close to the equator.

In the South West of America, the Colorado River supplies 40 million people serving numerous farms and has recently reported a 20% reduction in the flow to outreaching reservoirs during the last century. These are providing freshwater and hydropower to homes and have been impacted by the decrease in rainfall and snow to supply the river while warmer temperatures have added significantly to its reduced flow. (Advancing Earth and Space Science 2014).

With demand overshadowing supply the need to drill for groundwater has been brought to the forefront to replenish supply. During the period 2004 – 2013 the water drilled under the ground accounted for 50 km3 of the 65 km3 freshwater loss (Advancing Earth and Space Science 2014). There will be a greater focus on recycling water as the demand for freshwater increases. However there is always the risk of pollution. Pollution in freshwater consists of bacteria, organic matter, chemicals and salts and 80% of wastewater today goes untreated (UN Tackling global water pollution 2019).

In 2016 an assessment in Latin America, Africa and Asia exposed severe bacterial pollution in one in three of its rivers, one in seven had severe organic material and one in ten had severe salinity content (UN Tackling global water pollution 2019). There is a higher economic cost to treating water this way but our attitude to conserving water needs to change to recognise it as an essential natural resource that we need to survive.

Back in the UK and during the ‘big stink’ in London 1858 Sir Joseph Bazelgette was responsible for the creation of a brick Victorian sewerage system. The system could cope with 4 million people but due to huge present demand the sewer currently overflows into the Thames when it rains.

The Thames Tideway Tunnel which is a new 25 km super sewer system has reached the half way point of completion; hopefully completion in 2024 will replace the system currently in place. The project runs from the west to the east of London.

Ammonia and bacteria levels are affecting the river ecology by disrupting the balance between plant and animal life. The reduction of oxygen reduces fish population and bacteria levels can cause disease. There has been significant green space created and regenerated along the Thames during the project to counteract this issue. By this time you may ask how much this is costing? Well, £3.8 billion will be needed to complete the project, whilst another £1.1 billion was allocated for preparation work. All thanks to Thames Water customers.

So, in the future there needs to be less reliance on rainwater supplies and more consideration put into rethinking the ways to recycle water supplies to an increasing global population. 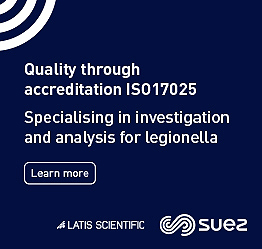 THE LATEST EDITION
OUT NOW:
Summer 2022 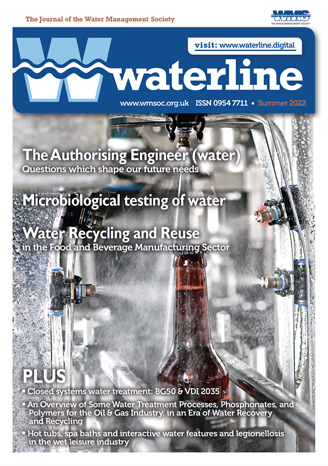 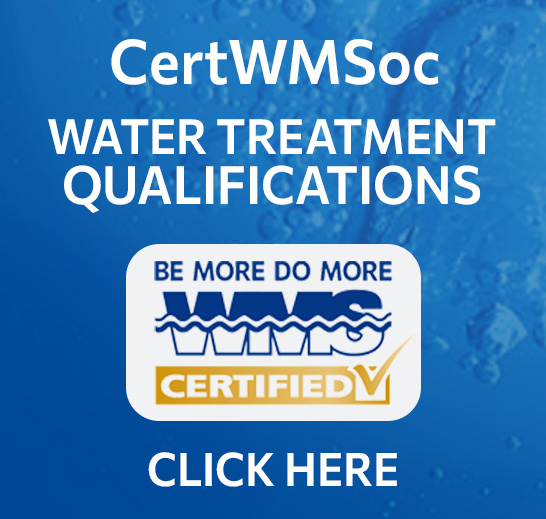 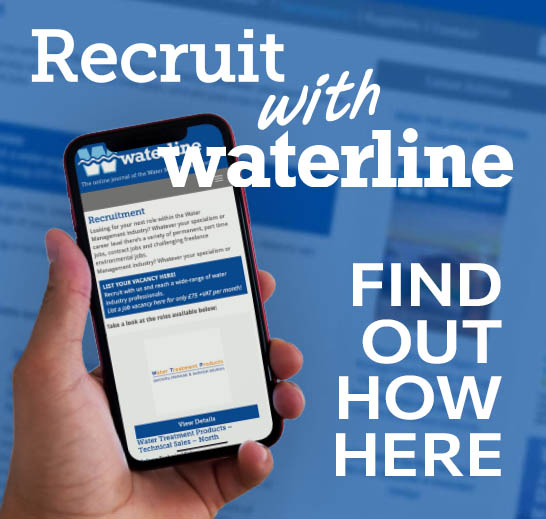 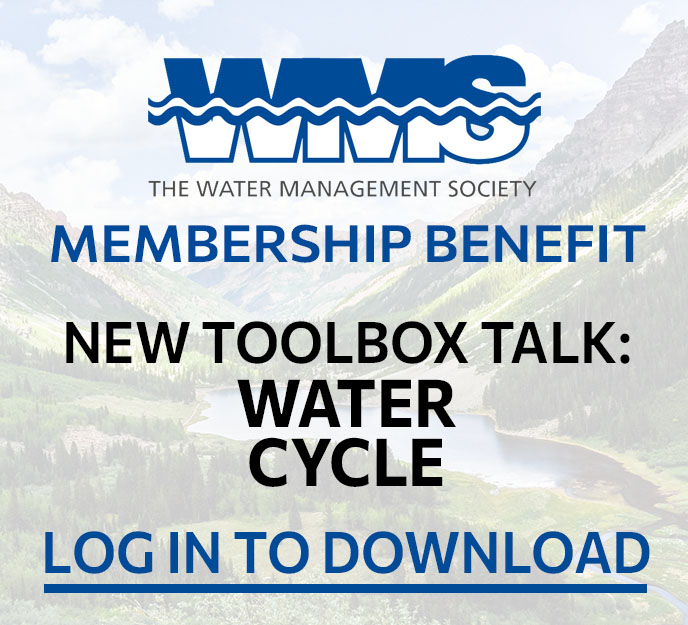 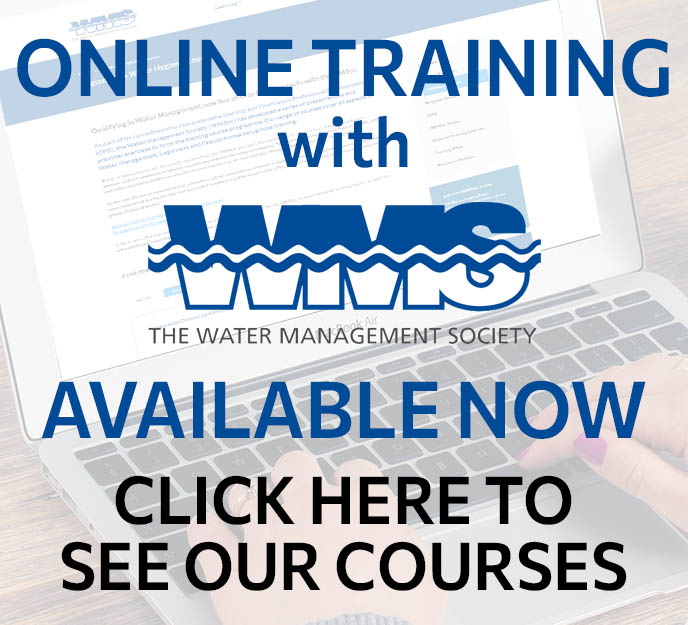 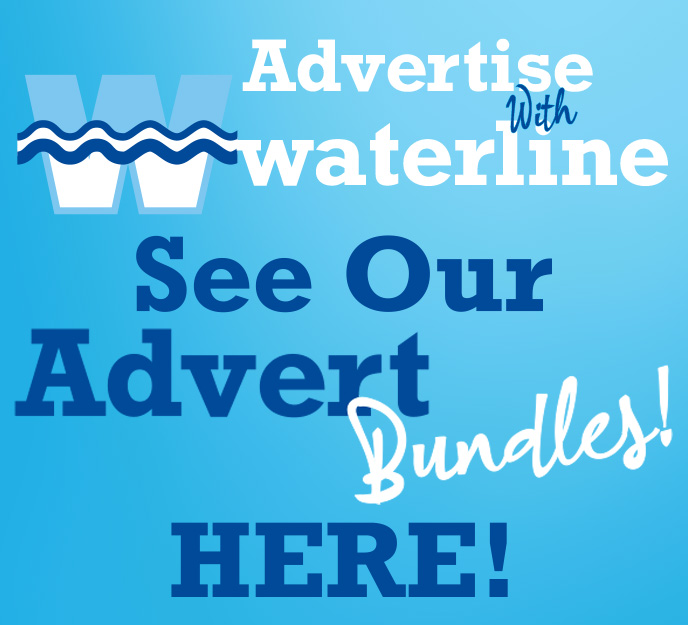 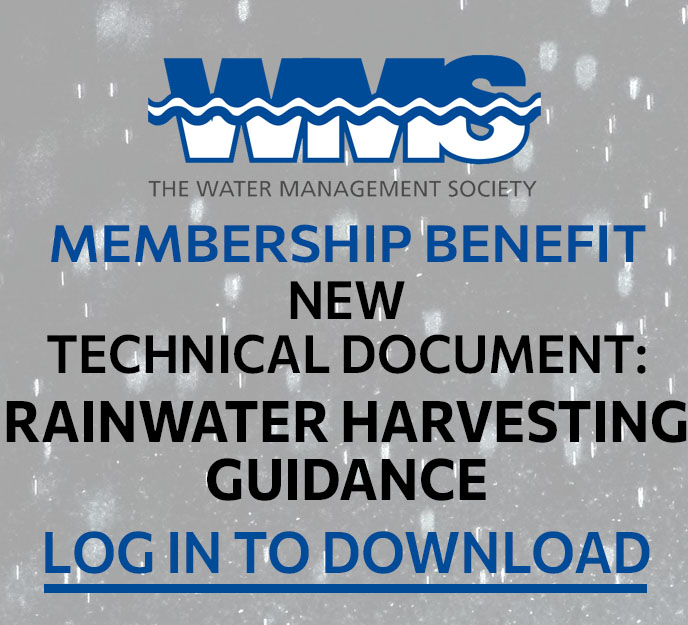