An outbreak of Legionnaires’ disease at a women’s work camp at Coleman Federal Correctional Complex has worsened to 18 confirmed cases as health and prison officials search for the source of the contamination, dramatically escalating the Sumter County prison’s public health crisis. The outbreak at the prison, beset by sexual assault allegations, dwarfs past Legionnaires’ disease… Read more »

If you don’t mind, I might take a pass on the hot tub. To clarify, I mean the hot tub displays you see at hot tub expos or maybe the Mountain State Fair. I’m still going to occasionally plop my generous bod into the YMCA’s hot tub, because I trust they maintain it every day… Read more »

Two suspected Legionnaires’ disease deaths in the southern region in recent months and a spate of other cases of the ailment have prompted a new public health campaign by the Southern District Health Board. Last year, 20 cases of legionellosis were notified in the Southern DHB district, 14 of which were in the last three… Read more »

A number of inmates at Coleman Federal Correctional Complex’s women’s camp have been diagnosed with Legionnaires’ disease, a kind of pnumonia, according to a Bureau of Prisons spokesman. At least a dozen inmates have gone to the hospital for treatment, according to women at the camp. They described long lines at sick call and health… Read more » 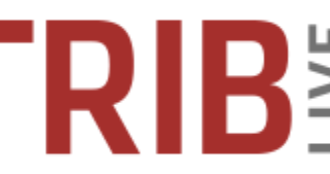 State health officials confirmed Tuesday an investigation is ongoing at Westmoreland Manor for a suspected case of Legionnaires’ disease. Residents and employees at the county-owned nursing home in Hempfield have been using bottled water to drink and to clean with since Friday, when the investigation started. FULL ARTICLE 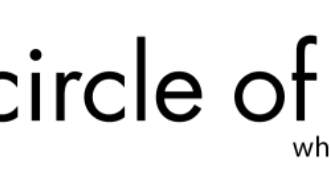 American agriculture is a behemoth, a world-leading industry that, while meeting extensive domestic demands, still exports around $140 billion in farm products each year. Soybeans go to China. Cherries to Japan. Baskets of goods to Canada. Some of that production rests on a risky and unstable foundation, a new study finds. It takes water to grow those… Read more »

The 27 January 2020 is Thomas Crapper Day – the 110th anniversary of his death. Read about this iconic Victorian and Edwardian sanitary engineer and manufacturer whose name has caused much mirth and who became Sanitary Engineer to King Edward V11 and The Prince of Wales. Those of you who visited the Chapel Royal in St James’s… Read more » 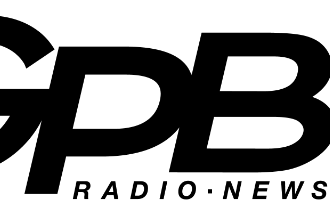 As claims come in from people affected by a deadly outbreak of Legionella bacteria last July, the Sheraton Atlanta hotel on Wednesday filed a lawsuit in Fulton County Superior Court. In the suit, the company behind Sheraton Atlanta asks a judge to obligate insurance companies to pay for defense attorneys who will defend against guests’… Read more »

Two people have been sentenced after failing to control the risk of exposure to Legionella bacteria in the cooling tower at their business premises in Spring Hill, Birmingham. Birmingham Magistrates’ Court heard that, between June 2017 and February 2018, Kulwant Singh Chatha and partner Satpaul Kaur Chatha of Isher Hangers failed to put suitable measures… Read more » 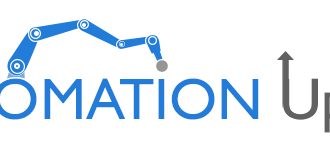 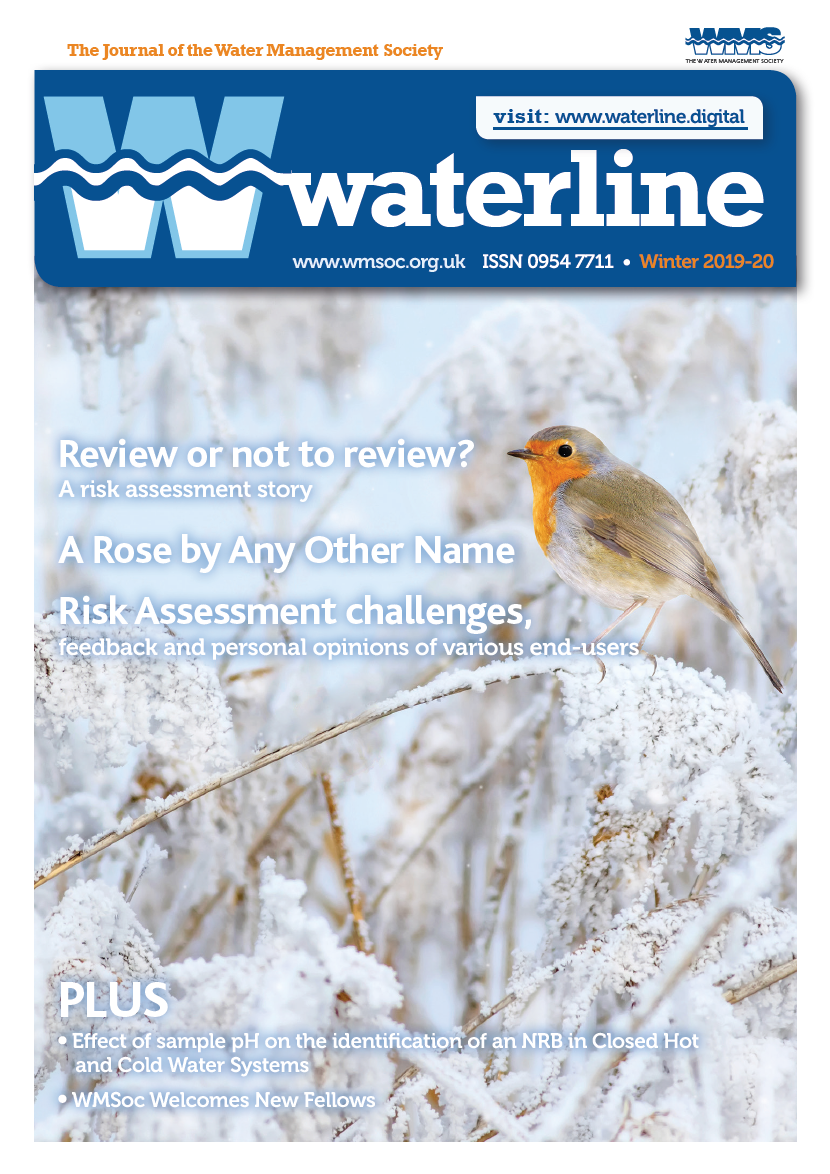