Private care provider Bupa has won an appeal against a £3m fine over the death of pensioner at a nursing home. Kenneth Ibbetson, 86, died after contracting Legionnaire’s disease at Hutton Village care home in Brentwood, Essex, in June 2015. Bupa Care Homes (BNH) Ltd was fined last year at Ipswich Crown Court after it… Read more » 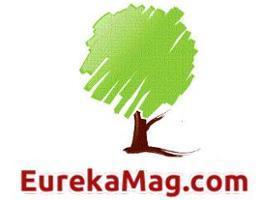 Three Legionella-like strains, designed km488T, km489 and km521, were isolated from freshwater samples in China. Cells were Gram-stain-negative, rod-shaped and non-spore-forming. Growth was observed on BCYEα agar, but not on BCYEα agar without l-cysteine, chocolate agar with PolyViteX or Columbia blood agar. The major fatty acids (>5 %) of strains km488T, km489 and km521 were C16 : 0,… Read more »

A record 9,933 cases of Legionellosis — including both Legionnaires’ disease and the milder Pontiac fever — occurred nationwide in 2018, according to CDC data published  Nov. 4.  This figure represents a dramatic jump from the 6,100 cases reported in 2016 and reflects a more than eight-fold increase over the last two decades. The true tally could be even… Read more »

Before a deadly outbreak of Legionnaires’ disease at an agricultural fair in western North Carolina last month, no one in the area had any idea of the damage to come. Fairgoers and state health officials alike were oblivious to the health risk that lurked in the plumbing of the Davis Event Center, the structure at… Read more » 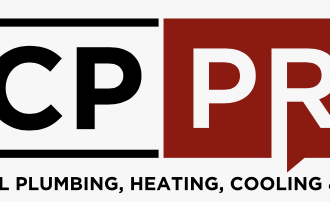 The International Association of Plumbing and Mechanical Officials (IAPMO) is accepting applications and seeking technical experts to participate on a task group relating to Legionella for mechanical systems. Those interested in participating on the Legionella Task Group can apply at the following URL: http://forms.iapmo.org/iapmo/committee/app_task_group.aspx.  The deadline to apply is Dec. 6. FULL ARTICLE 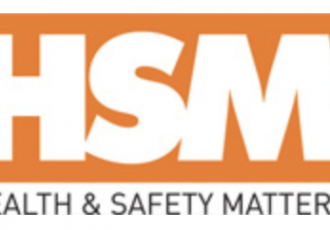 TWO PEOPLE have been sentenced after failing to control the risk of exposure to Legionella bacteria in the cooling tower at their business premises in Spring Hill, Birmingham. Birmingham Magistrates’ Court heard that, between June 2017 and February 2018, Kulwant Singh Chatha and partner Satpaul Kaur Chatha of Isher Hangers failed to put suitable measures… Read more »

A recent study showed that community water fluoridation was associated with lower IQ scores in young children. Opponents of water fluoridation jumped on the study, claiming that it confirms the dangers of fluoride on the developing brain.  Since then, a number of critics have pointed out that the differences in IQ scores were small and that there were some methodological… Read more »

Medical Detection Dogs uses the amazing power of the dog’s nose to detect human diseases. Because dogs are able to detect tiny odour concentrations, around one part per trillion (the equivalent of one teaspoon of sugar in two Olympic sized swimming pools), we are potentially able to detect diseases, such as cancer, much earlier than is… Read more » 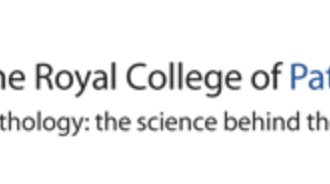