Flybe has apologised after fears about the possible contamination of bottled water for airline crew caused disruption to flights. The airline said the bottles had been recalled due to potential “microbiological contamination”. It said the issue caused limited disruption to some flights on Wednesday evening. FULL ARTICLE

Flight Attendants Avoid Drinking Tap Water on Planes. You Should Too

For the last decade, Dr. Charles Platkin has studied airline food. But he moved from solids to liquids by first examining a sample of coffee brewed on airplanes. What he found wasn’t good, so to him, it made sense to keep looking. FULL ARTICLE 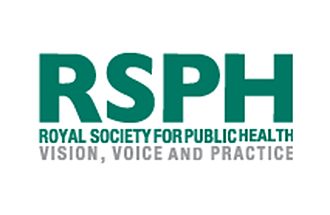 Waterborne illness related to the consumption of contaminated or inadequately treated water is a global public health issue. Within hospitals, waterborne pathogens present a major and preventable cause of healthcare acquired infections. Many hospitals rely on private water supplies such as boreholes, wells and springs; however, despite having the same regulatory quality standards as public… Read more »

Levels of legionella bacteria hundreds of times above acceptable guidelines were found in the water supply of a key government building, it has emerged. Levels in Liberté House were found to be way over UK limits, on a floor which staff used for meetings for six months before the water was tested. FULL ARTICLE

The Mayo Clinic has confirmed that it reported a case of Legionnaires’ disease at its Jacksonville campus to the Florida Department of Health.  “We are following CDC recommendations pending the outcome of further water testing. Mitigation efforts are underway to reduce the potential for exposure. All measures are precautionary at this time as we have not… Read more »

An investigation into a cluster of cases of Legionnaires’ disease in Barry, Vale of Glamorgan, is set to continue into next year.First Minister Mark Drakeford said that despite extensive investigations, no common source had yet been identified.Eleven cases of the disease have been reported in and around Barry within the past twelve months.The watchdog Public… Read more »

7 cases of Legionnaires’ Disease under investigation at McLaren Macomb Hospital

(WXYZ) — Officials with the Macomb County Health Department and the Michigan Department of Health and Human Service are investigating what may be seven possible cases of Legionnaires’ Disease at McLaren Macomb Hospital. The cases have been reported since late July, with six of the seven cases being reported since mid September. FULL ARTICLE

Jack Proud wants to dance again. The 93-year-old nicknamed Jumpin’ Jack was still active before legionnaires’ disease sent him to hospital in August. He’s in the rehabilitation unit at the Moncton Hospital, and he’s starting to walk again. Proud is among 16 people in the Moncton area who became ill this summer during an outbreak of the severe… Read more » 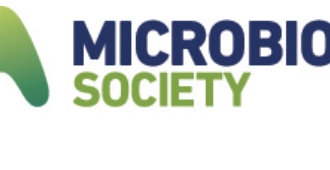